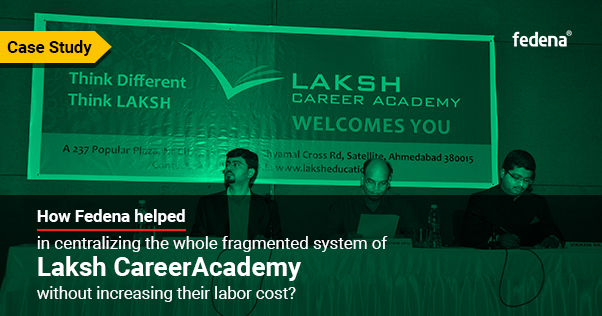 LAKSH Career Academy is one of the prominent institutes which provide coaching for competitive exams like prestigious UPSC Civil Services exams, Gujarat’s state PCS – GPSC exams among others. The institute was established on May 1, 2011(Gujarat Din) with the aim of providing quality coaching to the students for competitive exams. They have trained 1000s of aspirants from all corners of Gujarat. Many successful bright officers have LAKSH as their alma mater! 100s of successful Government servants in most of all govt. exams belong to their renowned institute. They also provide teaching to the candidates who are in preparation for various exams of the central government like Staff Selection Commission, Bank, Railway among others. 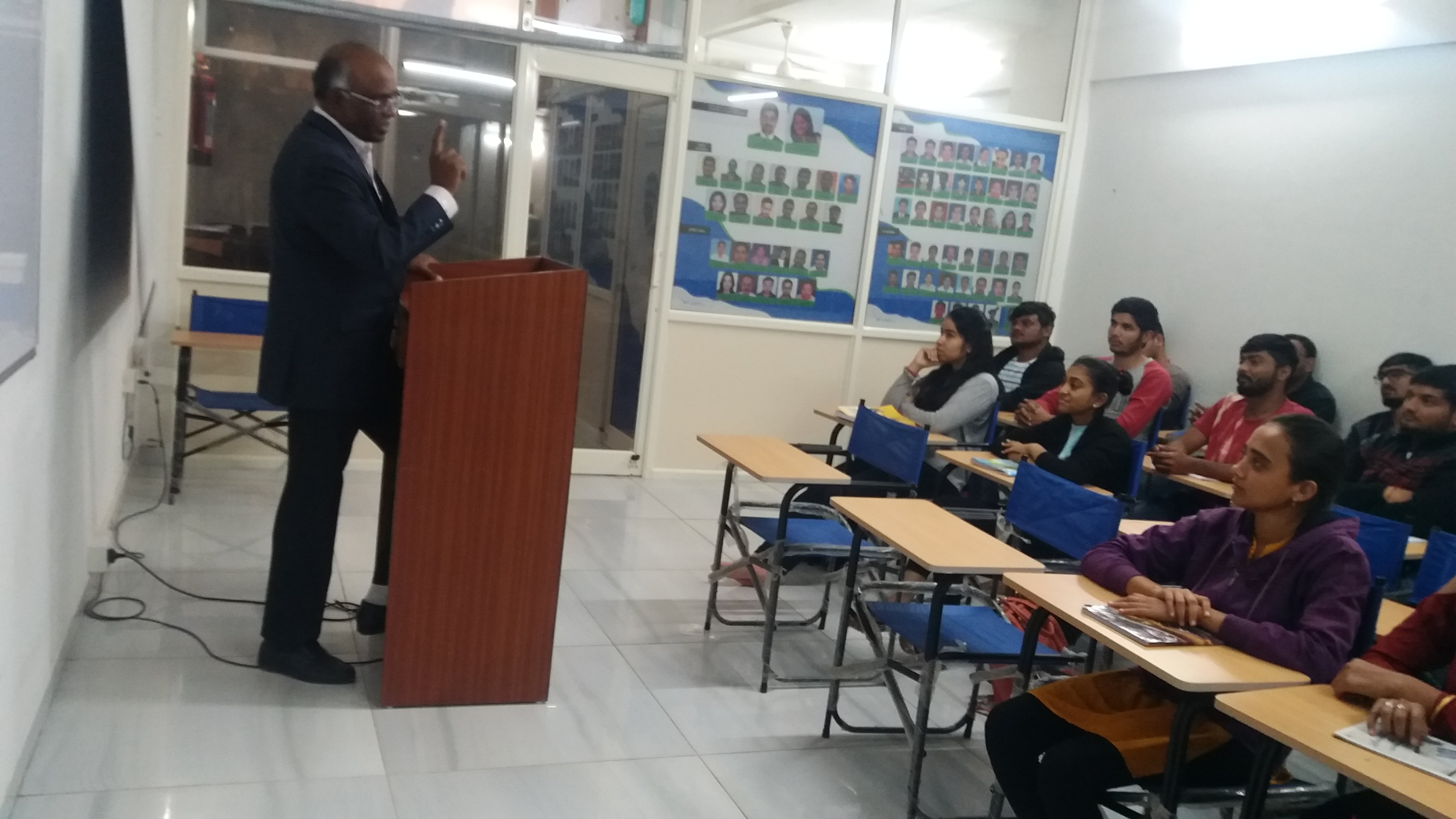 Executive Summary: In this case study, we take a deeper look at how the Fedena Pro solution helped Laksh Career Academy in centralizing the whole fragmented system without increasing their labor cost.
Challenges & Requirements: 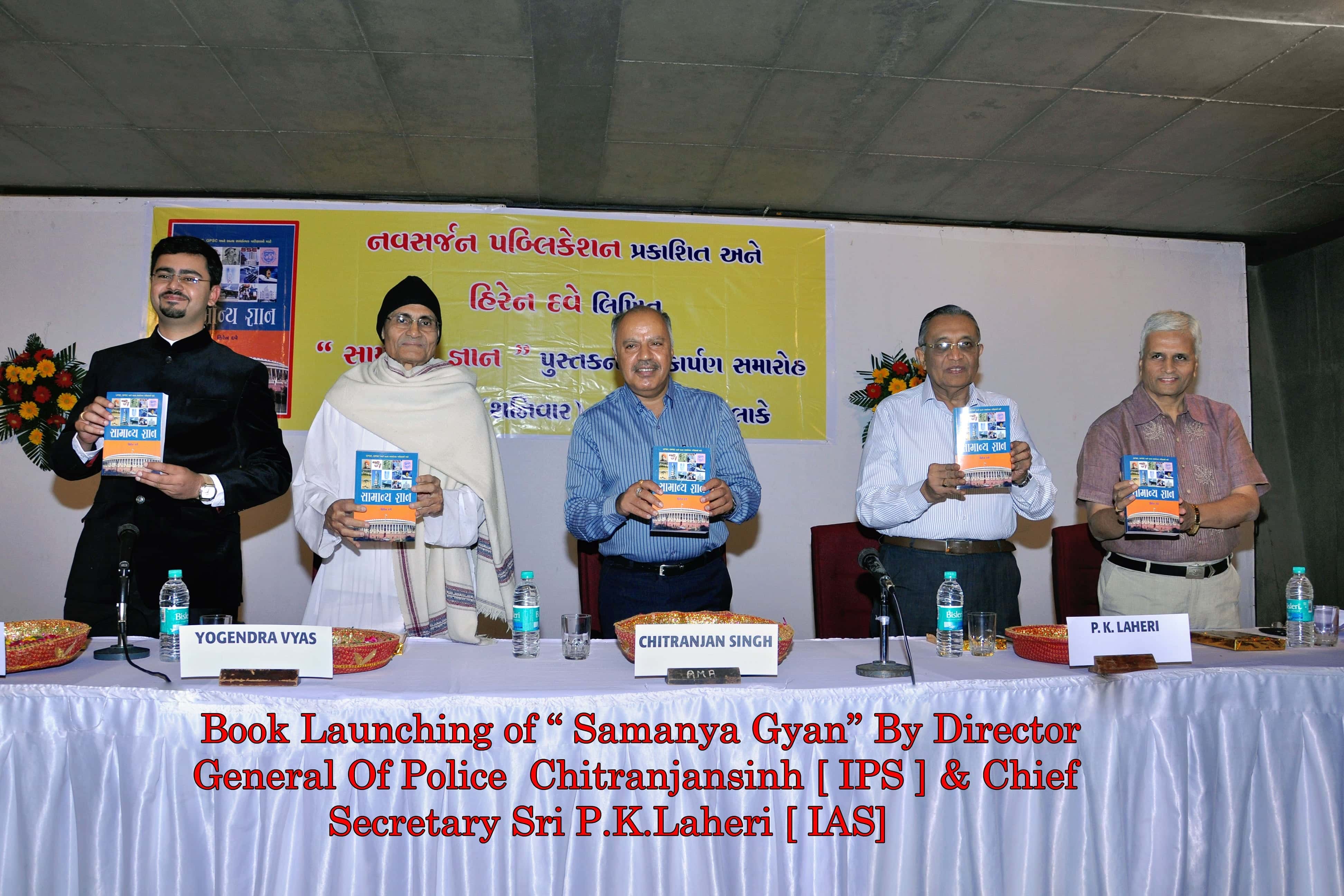 Laksh Career Academy was suffering from so many administrative issues, so they tried to study various available options in the market. It was a very sensitive decision for them to select the suitable Institute Management System for their organization. But as a reputed institute who is committed to providing quality education and services, they studied more than 10+ software.

After talking to their counselor’s suggestion in detail and taking a demo they finalized Fedena’s Pro Solution.

As we all know, starting with new software is not always. But as the Laksh Academy went on the Support page and kept on reading, they found out that the configuration of the whole system according to their need is much simpler and easily doable. Slowly it changed the whole scenario. Videos were also very helpful in understanding every feature in detail. One by one they were able to start operating various features. It was like a silent revolution for them.

Now they are able to solve all the above-discussed problems. And with less man-power and cost inputs, Laksh Academy is able to manage the aspirant’s needs better. They got centralized control over the whole system. Students also liked it as they will be able to see everything online. The whole process becomes digitized as they issue printed receipts, installment collection and tracking is also very effective and agile.

Reasons for choosing Fedena were not one but many:

Fedena is a trusted and most reliable platform in the education field. It is successful not only in India but also across the globe. LAKSH CAREER ACADEMY can only provide effective, more meaningful and relevant service through Fedena.

Testimonial
“This system is a great boon for us. Thank you Team Foradian for making us successful! In terms of administrative reforms, we were able to run in no time that in brick and mortar way may have taken so many years. Fedena is a true disruption in the education world.” 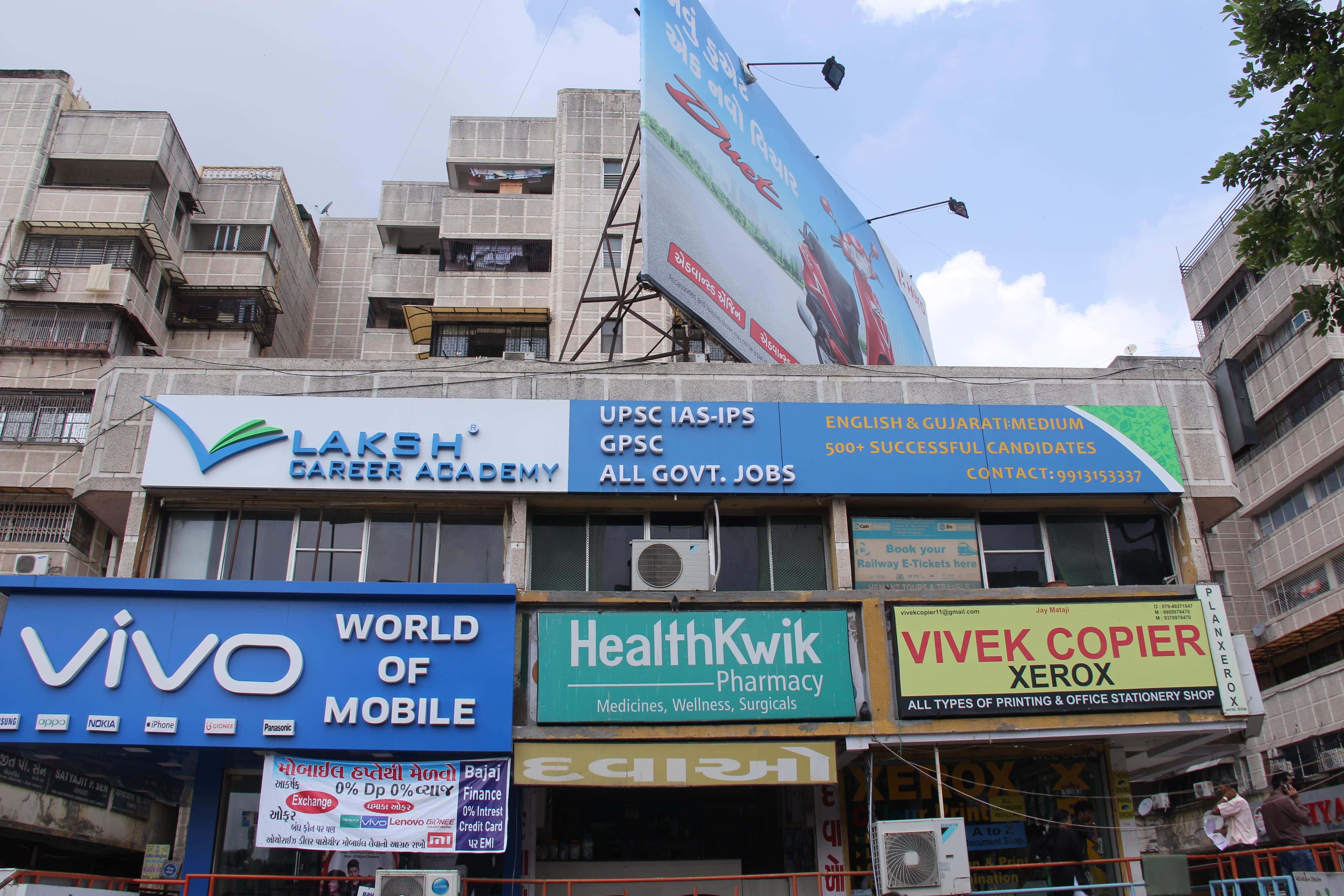