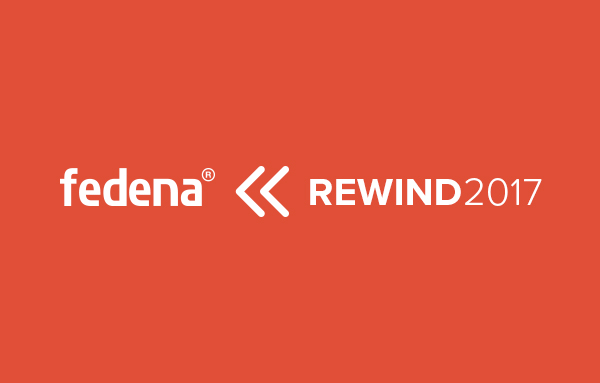 It’s time to say goodbye to 2017, the new year is just around the corner. It seems like yesterday when we posted our 2016 – Fedena: A Year in Review and we are again ready to share another story of achievements in the year past.

There is no doubt that 2017 has been a flagship year for Fedena. Along with various product releases, we launched our new Fedena Mobile App. As the end of a year is approaching we’d like to share the highlights of this year. So sit back and enjoy the trip down the memory lane.

With this, we bid adieu to 2017 and welcome 2018, a year with unlimited possibilities, opportunities, and growth. Here’s wishing everybody a very happy new year!

The year is about to end and it is a time to say goodbye to 2018. During 2018, we have released various new features of the product —along with this, first-time Fedena organized Virtual Summit focused on School Operations Development. As the end of a year is approaching we’d like to take a moment to look back …