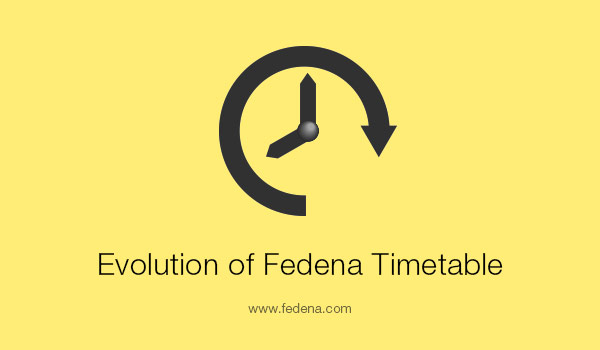 How good it used to be

When Fedena was introduced back in 2009, the Timetable module was one of our major selling points. Then, the Timetable module allowed institutions to create only one timetable. This timetable had to be followed by all batches in the institution. This meant, for all batches, every period had to begin and end at the same time. Though institutions liked how easy it was to create a timetable, it soon became a challenge when each batch had different period timings and needed their own timetable.

For those of you who have been with us from the start, here’s a hazy image that might bring back some good memories, and some not so good ones as well. 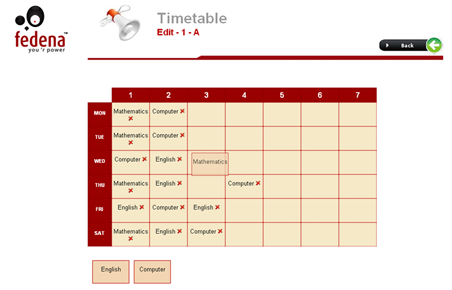 A point I must add, from the very beginning, Fedena’s user experience has always been one of our top priorities. Even back then, the Timetable module was easy to use and included the smooth drag and drop functionality what you see today.

How better it became 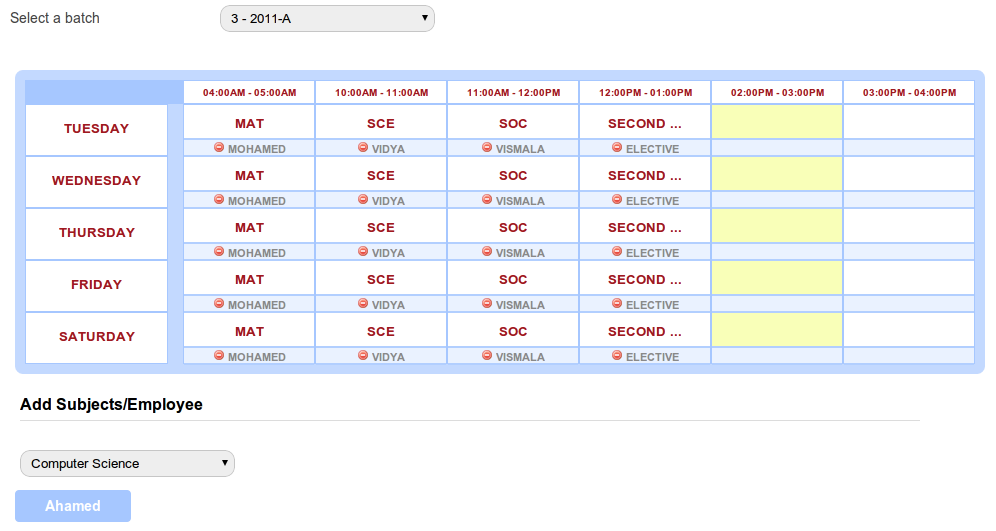 Then, with the release of Fedena 3.0, we introduced the concept of ‘class timings’. Class timings allowed institutions to define the number of periods and the duration of each period in a workday. The class timings were then automatically applied to all workdays of the week. Though this gave institutions a little more flexibility when creating timetables, it later brought about the question of ‘What if for a batch, periods begin and end at different times on each workday?’ 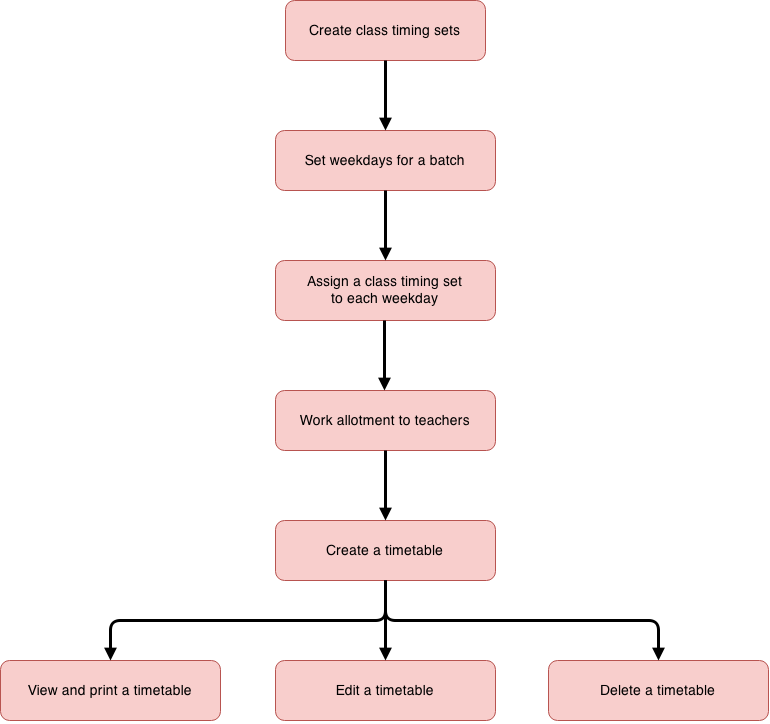 In addition to all the enhancements, we also managed to give the Timetable interface a facelift, as seen in the image below. 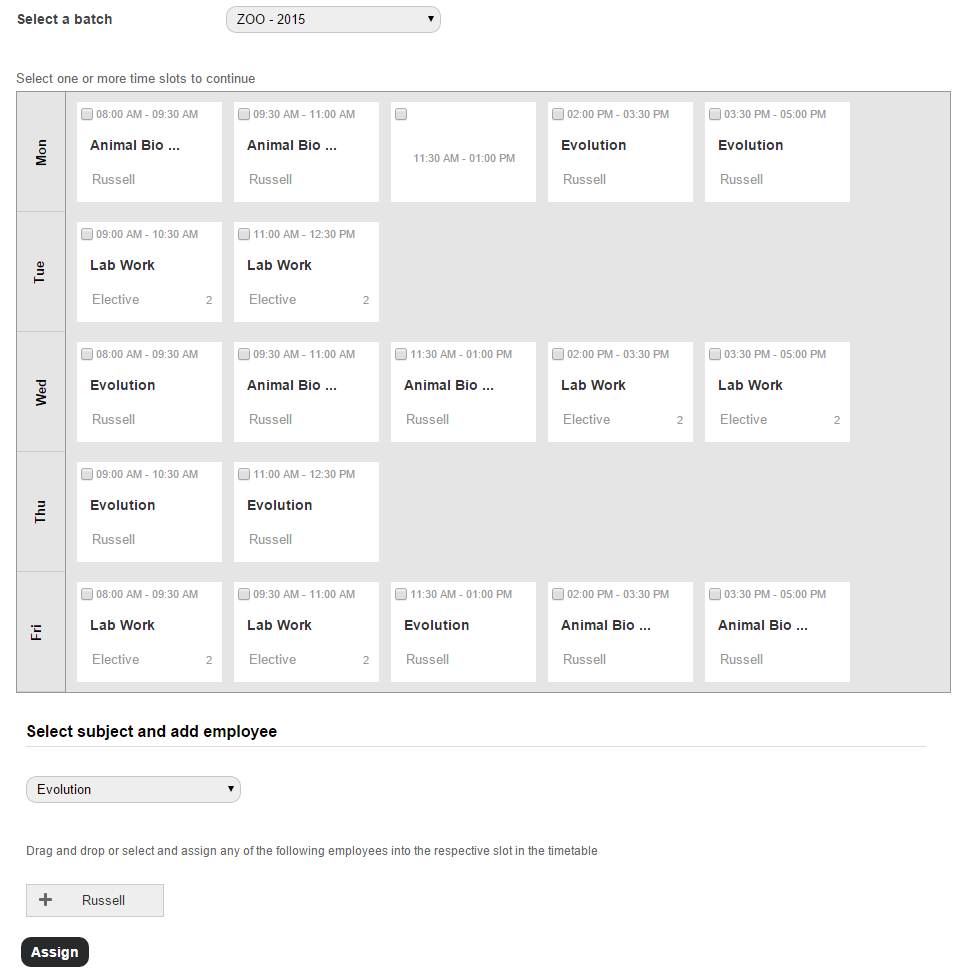 All these features put together now offer institutions even greater control over the timetables they create. Today, Timetable is one of the most used modules by Fedena customers. And to let you in on how we plan to improve the Timetable module, we’re now working on ways to automate timetable generation to enable you create timetables even faster. So stay tuned for upcoming releases.