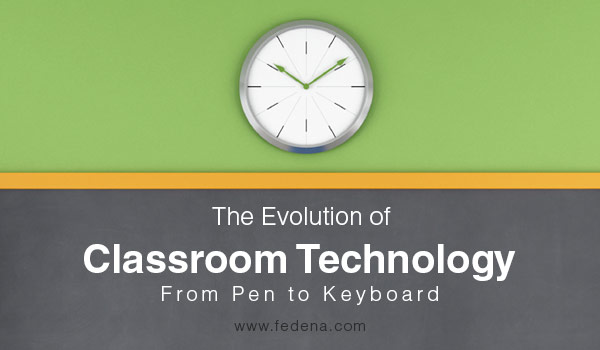 Education and technology has always been in perfect harmony. Right from the days when chalkboards were invented during the 18th century till the interactive whiteboards started revolutionizing classroom learning, education has gone hand-in-hand with technology. Below find a very interesting infographic, tracking the evolution of technology in classrooms; for it’s not just important to know where the future is heading to in education, the past also matters!

Ancient technology in the classroom 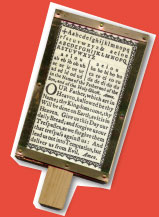 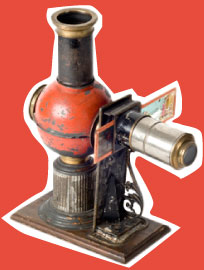 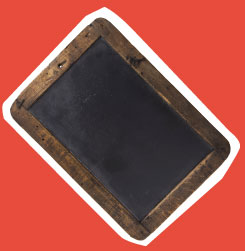 Chalkboards and school slates came into use by 1890 followed by pencils in 1900. The wide availability of pencil and paper made school slates obsolete. 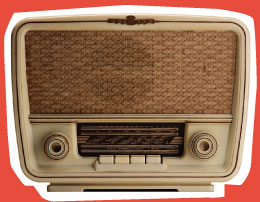 A new form of learning evolved with radio on-air classes for students within the listening range in the 1920s. Board of Education, New York City broadcasted lessons to schools via a radio station. 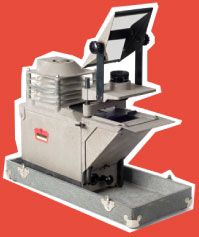 1930 and 1940 saw the introduction of an overhead projector and ballpoint pen in classroom education. 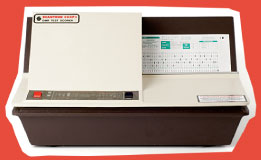 In 1972 came the Scantron system of testing which allowed teachers and educators to grade exams more effectively and efficiently.

The age of personal computers 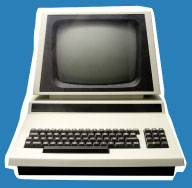 Computers came to daily use in the 80’s with the first portable computer was introduced in 1981. During 1984, public schools in U.S had one computer in average for every 92 students. 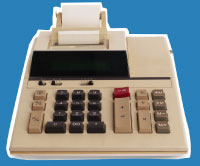 Hand held graphing calculators were introduced in 1985 and it became a great sensation in the field of maths. Year 1985 also saw the CD-ROM Drive coming to use. A single disc could store a whole lot of things like an entire encyclopedia along with video and audio. 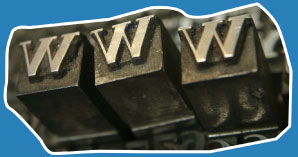 The internet, which was by then considered a computer network used mostly by NASA physicists and academics, slowly entered into homes and educational institutions by 1996. 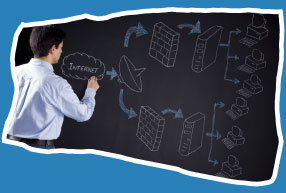 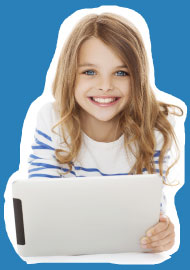 2007-2010 was the age for smartphones and tablets. The concept of classroom slates got a revamp with iPads which is taking classroom education to new heights.

Classroom technology in the future

Biometrics, the science that recognizes people on behavioral or physical qualities, is surely the answer to student disposition in the classroom and develop teaching materials accordingly.

Wearable devices in education is the next big thing to watch out. Virtual reality headgears, wristbands, smart watches will take education to the next level. 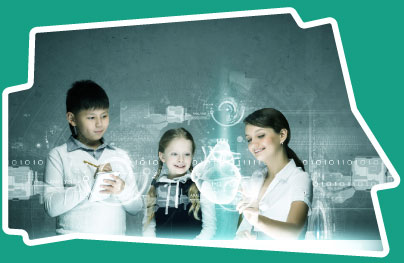 Multi-touch surfaces like desks or workstations can work wonder for students to collaborate with their peers around the world. Videos, online resources and other virtual tools available in the single swipe of the desk.

One Reply to “The Evolution of Classroom Technology: The Journey from Pen to Keyboard”