Everything you Need to Know About App Frame 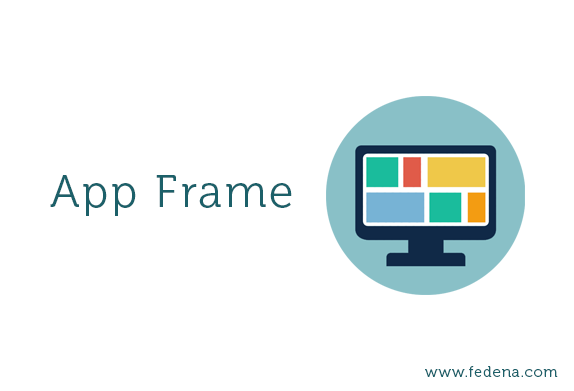 An app is a software that provides a specific and desired functionality. The app is built to ease the users/customers of a service provider or product company for a number of desired services. Apps are of various types based on platform dependency, viz. mobile or native apps, web apps.

What is App frame?

App frame is a concept of nesting apps developed in for Fedena. The concept is not something new, apps like Facebook already have implemented apps through a similar sort of technologies. It basically means, to include an app inside another app. The parent application is provisioned to include another app, this helps the user to get functionality which is either related/non-related to the parent application. The main advantage of this concept is that the parent app gets the new functionality meanwhile implementation overhead of the new functionality is taken out of the parent app. Also, App frame will be an isolated independent app. Just that it uses parent app like a container to load. App frame can reside within the same hosting area as a parent app or even can be a third-party app.

In Fedena, App frame is implemented as a plugin. A Fedena admin user and the privileged user can add an app frame. Fedena App Frame is basically an app inside Fedena’s frame. An app is an independent application. It resides outside Fedena. Fedena loads the app using an iframe. An iframe is used to display a web page within a web page. An iframe is an HTML tag defined as follows:

The most interesting thing about using the app frame is we can include any other web service within Fedena. It gives flexibility and user ease. A Fedena user doesn’t need to go outside Fedena to access those services. Admin can even add educational games provided online by any third-party

Fedena App Frames are very user-friendly and hassle-free. Fedena admin can add various external apps in Fedena as an app frame. From the menu, the user can browse to manage apps. From there can add new apps, edit or delete old apps. It’s so simple to use.

Fedena app frame can allow 3rd party client to become Fedena OAuth clients. This permits them access to internal Fedena. Fedena app frames can be made for the category of users ie. admin, students, employees, and parents.

Fedena OAuth Clients (Apps) are those third-party apps, which register in fedena , and fedena authenticates and authorizes the app to use the fedena’s protected resources. The process is implemented using the OAuth2 protocol. For example, a third party client can access fedena student APIs to access student data, process it and show the map with addressed pinned in it.

App frame do have certain limitations besides flexibility and user ease. Some are third-party restrictions, some are technical restrictions and some based on UI.

App frames are an area which makes freedom for fedena users to add their own chosen apps, without needing them to buy or develop. 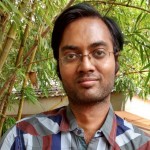 A coder and only coder. His time goes around his laptop. Coding web apps, websites. He is literally born to develop things he finds missing. There is hardly anything he is not doing. A music lover & a Foodie. ”