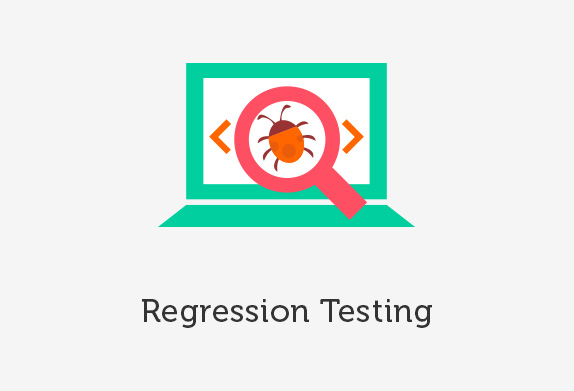 Whenever a developer is fixing any issue, it may affect other parts of the software. Testing existing software applications to make sure that a change or addition hasn’t broken any existing functionality is called regression testing. For regression testing, we verify that newly added feature is not creating any problem in the entire software. Regression testing can be done after verifying the new bugs/features or at the same time while testing the bugs/features. Usually it is done after verification of new changes.

The purpose of regression testing is to catch new bugs that may have been accidentally created into release. For small projects, we can test the entire product with the help of test cases. For most cases, it’s difficult to check the entire product by manual testing. So automated testing is used. In Fedena, we test software manually. Regression testing helps us improve the quality of the product. The main reason for regression testing is to determine whether the change in one part of the software affects the entire software’s functionality. Sometimes, it may affect other parts of the software as well. It will reduce the quality of the product.

An example of regression testing

In Fedena we have two types of attendance

To fix this issue, changes were introduced to the concept of attendances by the developers. Now, a daily wise attendance relates to the timetable for that particular timetable period. Hence, each of these sets are independent, i.e changes made in one set will not affect the past entries. As a result, the attendance count issue is fixed. Drawback of the new scenario being that timetable has to be created for marking attendance for that period.

Issues of this sort is very difficult to track down if we follow normal testing methodologies. This is where Regression Testing helps us in a great deal. Regression testing is capable of tracking such issues so that necessary steps can be taken to avoid them.

Use of test cases in regression testing

Test case is a set of conditions with which a tester will determine whether a software satisfies all requirements. Test cases have great importance in regression testing. If we create good test cases that include the input and output of the software, then we can test each and every part of the software accurately and catch bugs easily.  If we are testing the software without any test cases we may miss out on some parts. So, we have to create test cases properly. Currently, we are verifying whether any software meets the end user requirements or not. With the help of test case, regression testing helps us to improve the quality of a product.

This Article is written by: 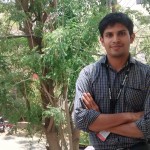 A cartoonist with vivid imagination,apart from being a strike bowler for the Foradian cricket team, Anoop loves playing caroms and watching movies.

2 Replies to “The Need for Regression Testing”