Fedena Posted on January 9, 2014 Posted in All Blogs, Edtech No Comments Tagged with Education, general 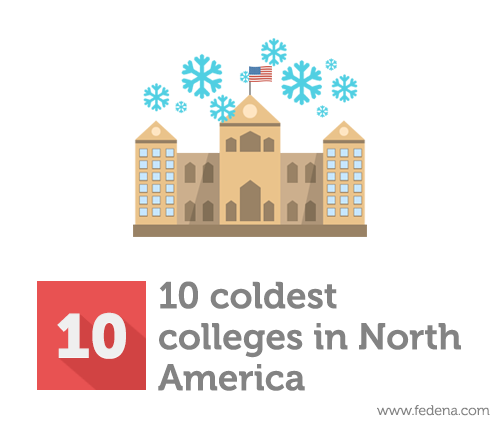 The blast of the bone-chilling polar air that has gripped most parts of the United States, right from Chicago to New England, has forced airports to call off flights, closed down schools and colleges and compelled people to not leave even a tiny part of their skin exposed which would otherwise be frostbitten immediately. When educational institutions in most parts of the country are shutting down, unable to cope with the bitter weather, for some, the weather seems to be a normal winter phenomenon.

Students from some colleges in the country, mainly situated in upper Midwest, are accustomed to the bitter winter temperatures as for them summers are really short and winters are cruel. According to reviews collected from students and also winter and summer precipitation amount, the website College Prowler has named the 10 coldest colleges in the country.

Check out which are they (The colleges are in no rank or order): 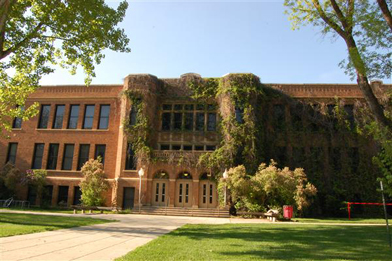 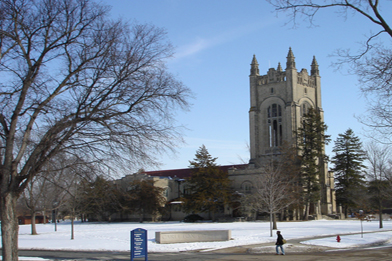 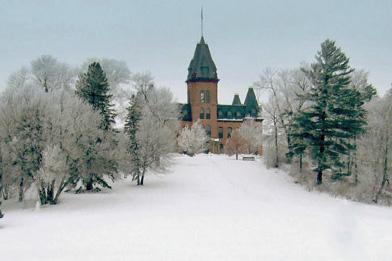 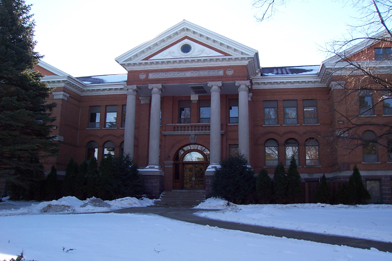 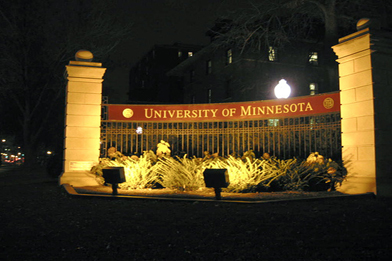 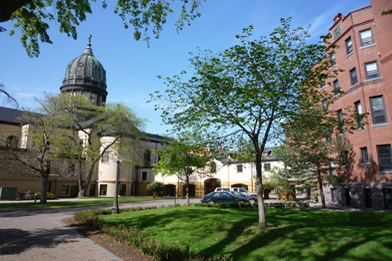 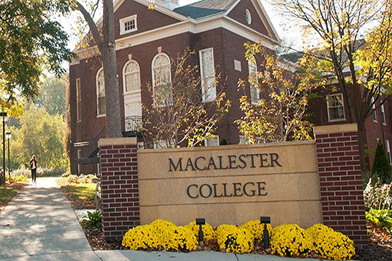 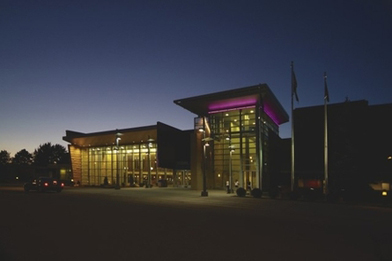 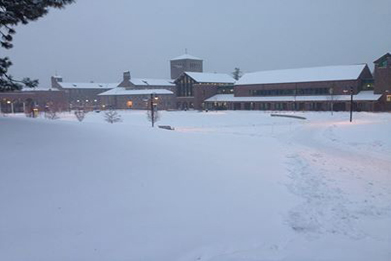 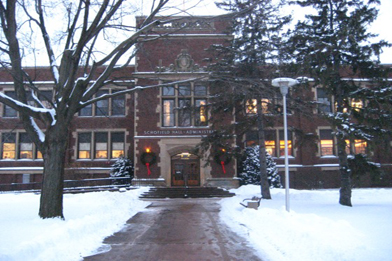