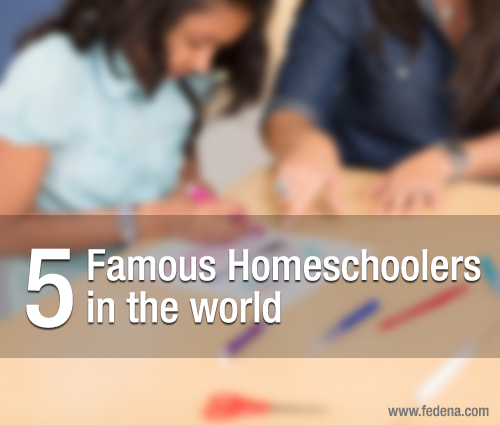 Who said homeschooled kids never learn how to deal with society; are nonathletic, culturally backward and negative in their approach? There are lot of known faces in the society who have spent most part of their education life at home, getting home schooled by their parents, yet achieved equal degree of fame through their talents. Their achievements have proved that it is the knowledge that one posses and individual talent that makes one stand out of the lot, irrespective of whether one is educated in a mainstream school or a homeschooler. Check out the list as we bring to you 5 prominent faces in the society who are homeschoolers and achieved name or say, notoriety with their individual characteristics and skill. 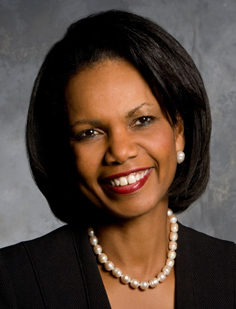 Condoleezza Rice: This ex U.S. Secretary of State during George W. Bush’s time, Condoleezza rice received her first building blocks of education from her mother who left her job of a high school teacher just to homeschool her daughter. This girl grew up to become ‘The Most Powerful Woman in the World’ twice as declared by the famous Forbes Magazine. Presently, Rice is a member of faculty with Stanford Graduate School of Business and also the Director of the school’s Global Center for Business and Economy. 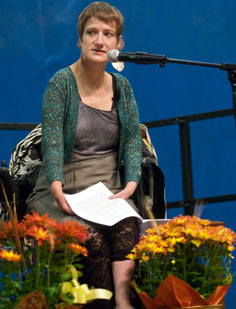 Sunaura Taylor: A famous writer, artist and an activist for animals, Sunaura Taylor suffers from arthrogryposis multiplex congenita which prevents her from using her arms and legs. She learnt painting from her artist mother and uses her mouth to paint portraits of animals and people with disabilities to raise awareness about issues related to disabilities and animal ethics. She has received a lot of awards and recognitions for her work including the Joan Mitchell Foundation award in 2008 and was also featured on All Things Considered by NPR. 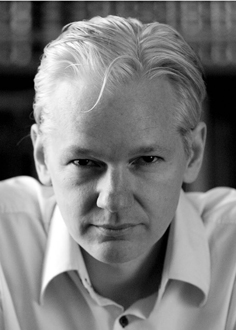 Julian Assange: Famous Australian journalist, computer hacker and activist, Julian Assange is the founder of the news-making whistle-blower website, WikiLeaks. Assange’s parents ran a touring theater company and so, he had to travel with them and was homeschooled for a long period of time. This man of mystery made headlines when his WikiLeaks published leaks concerning government and military documents of the United States to the public. 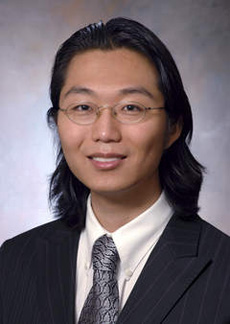 Sho Yano: Sho Yano is an Asian-American with an IQ of 200 and showed signs of a prodigy right when he began reading at the age of two, writing at the age of three and playing piano and composing at four and five respectively. He completed his graduation summa cum laude at the age of 12 from Loyola University Chicago and completed his PhD in cell biology and molecular genetics at 18 from University of Chicago. It was his advanced learning skills and his intense love for academics that forced his mother to homeschool her child. Currently, he is working on his MD at a medical school. 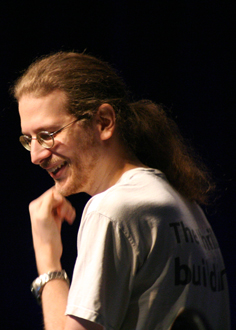 Erik Demaine: When Erik became a faculty member with Massachusetts Institute of Technology (MIT) when he was all of 20 only! He was mostly home schooled as he traveled to various parts of the United States with his goldsmith father. Erik finished his bachelor’s degree at 14 years of age and is a famous theoretician of origami mathematics where paper models are used to know mathematical concepts. His collection of mathematical origami was displayed at the Museum of Modern Art in 2008 and has been made a permanent collection as well.